Ebony, Asking Her Partner to Share the Load Could Save a Black Woman’s Life, July 2016

Medium, Every Black Emotion is Interpreted as Aggression, July 2016

LA Review of Books, Is the Path to Racial Health Equity Paved with “Reparations”? The Politics of Health, March 2016

Madame Noire, Making of a Murderer and the Racial Empathy Gap, January 2016

The Guardian,  Renisha McBride's killer wants the jury to think that she was the real criminal, August 2014

Gawker, Canada's Highway of Tears and the Women We Forgot, May 2014

ThinkProgress, "Trauma Centers Saved Hundreds Of Lives In Boston Last Week, So Why Are We Shutting Them Down?," April 2013

Harvard Gazette, "A break for exploration," February 2013 (on "Race, Racism, and Quentin Tarantino") 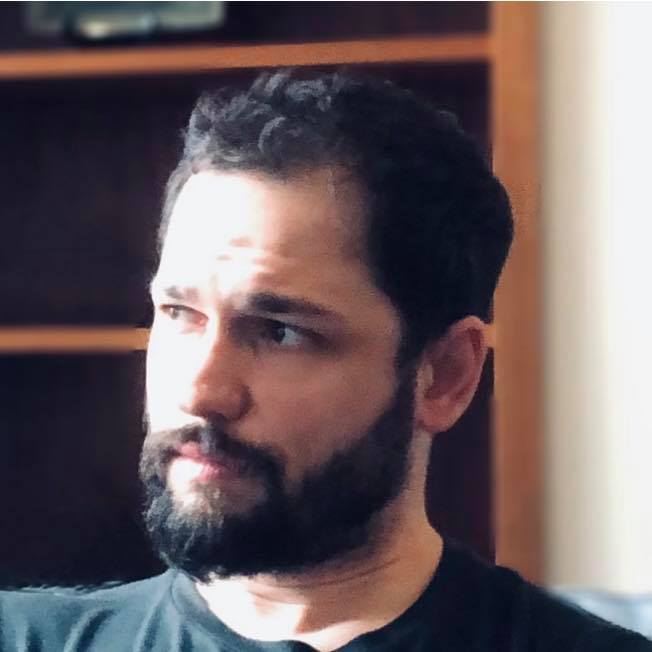