My research interests lie in the intersection of political theory, the philosophy of science and social science, and social epistemology. My first book, Politics and Expertise: How to Use Science in a Democratic Society (Princeton University Press), examines the relationship between science and democracy, from the funding of scientific research to its use in decision making and its applications in new technologies. It has received the American Political Science Association's Foundations of Political Theory Section First Book Award.

I am currently working on a range of projects on the effects of artificial intelligence and automation on democracy, the role of expertise in politics, freedom of inquiry and its limits, the ethical and policy implications of new technologies and the relationship between democracy and the press. I have articles published or forthcoming in British Journal of Political Science, Contemporary Political Theory, Journal of Applied Philosophy, Critical Review, Perspectives on Politics, and European Journal of Political Theory. My essay "Justifying Public Funding for Science" was awarded the British Academy's Brian Barry Prize for Excellence in Political Science. 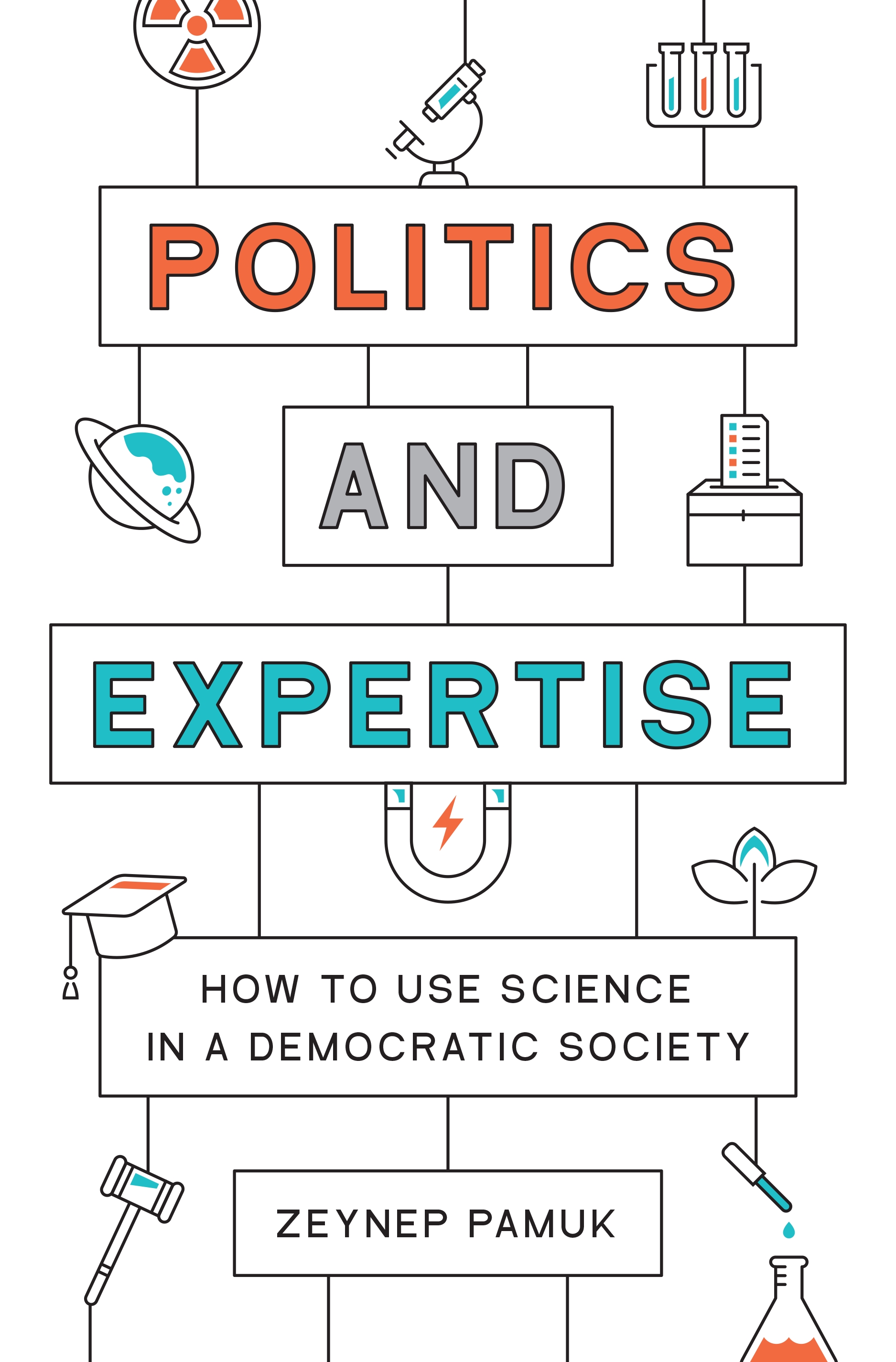